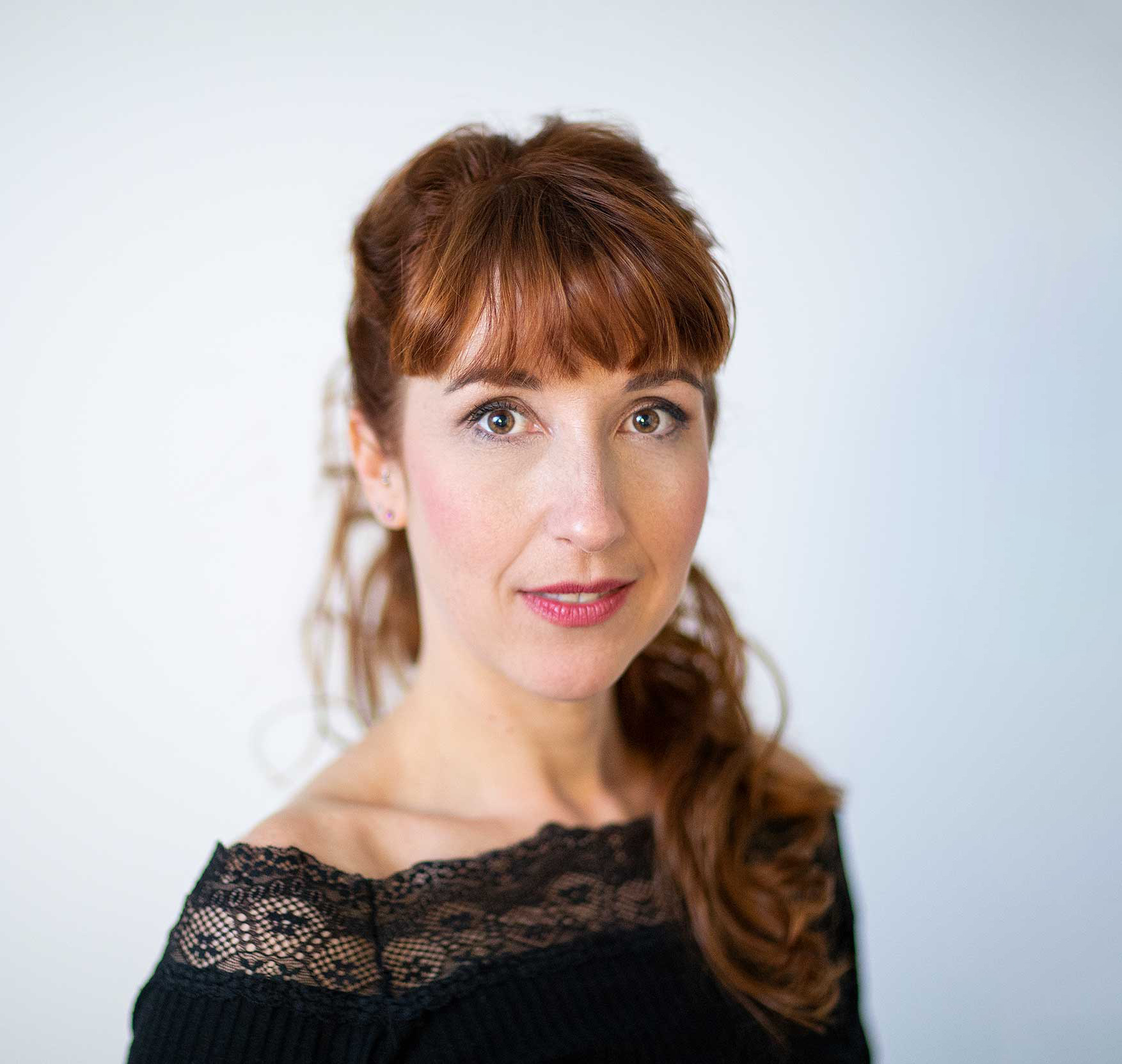 Svenja Gabler is a coloratura soprano who discovered her love of classical music early on, initially as a trumpeter in the orchestra pit.

The attraction of singing and drama further lured her towards the stage. She has successfully completed her Master of Music in vocal studies at the College of Music in Tilburg, with Harry Ruijl and Edward Hoepelman

Already during her studies she performed the parts of Pauline in La vie Parisienne (Offenbach), Despina in Così fan tutte (W.A. Mozart), Adele in Die Fledermaus (J. Strauss) and as a soloist in Carl Orff's Carmina Burana. Following these successes she continued as a soloist in productions of the opera companies Opera Zuid Maastricht, string orchestra Kamerata Zuid Tilburg, opera company The Fat Lady Haarlem and the cultural society Operetta Summer Rüdersdorf in Berlin.

She is a permanent ensemble member of the TourneeOper Mannheim and is regularly performing at the summer operetta in Rüdersdorf near Berlin, in which she last sang the double role of Marie and Frau Luna in the operetta of the same name Frau Luna (Lincke). In 2021 she sang Annina in Eine Nacht in Venedig directed by Steef de Jong at Toneelschuur Haarlem (NL) directed by Steef de Jong and was soloist at the concert tour Kultursommer Berlin of the Berlin Phoenix Forum 2021.

Next to that, Svenja Gabler is successfully creating her own Musictheater concepts. Rossini roles such as Fiorilla (Il turco in italia) and Clorinda (La Cenerentola) are among her favorite repertoire. With opera arias, among others from these roles, she creates her own music theater plays such as City of Love (Premiere in September 2017) and the socio-critical music theater piece NimmerSATT (Premiere June 2017).

She has studied masterclasses with Ed Spanjaard, Miranda van Kralingen, Lotte de Beer and did a semester abroad as a scholarship holder at the Conservatorio Cherubini in Florence, with Professor Leonardo de Lisi.

With her solo repertoire, consisting of arias from Mozart to Strauss and her own music theater concepts, she is performs in various opera and operetta productions, as a lied and concert singer in Germany, Italy and the Netherlands.

let's get in touch